SSAGO Celebrates a Summer of Support

What have we been up to? 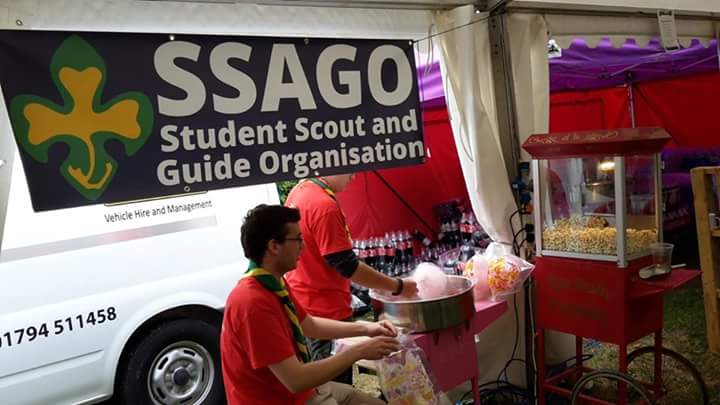 On a weekend back in July, a group of stalwart SSAGOers survived Scout Adventure’s Gilwell 24 event, where a few thousand Explorers set out to stay awake from 9am Saturday until 9am Sunday, with activities and entertainment provided throughout.

The Student Scout and Guide Organisation was tasked as usual with running the soft drinks bar at the main arena, as well as providing a casual fire and, as we found, helping with just about anything!

Arriving staggered over the Friday night, with the last few of us arriving around 1am Saturday, we SSAGO-fied the drinks marquee, complete with banner and “leave a note” chalk board on the bar, and headed to bed for a few precious hours of sleep.

Morning came pretty quickly, and after a hearty Gilwell breakfast and the 9am opening ceremony, the 24 hour countdown began.

A few members went off to London Pride in the morning which, combined with many emergent jobs asked of SSAGO meant the team was stretched a little thin, but other than that it was a pretty standard day in terms of event staffing… but as we entered the second 12 hours and the sun set on the Quick, our stamina was tested as was our patience with the candy floss and popcorn machines!

While some took their sleep shift gladly, others (powered by far too much sugar and already in student all-nighter mode) pushed on until the Sun reappeared over the tree tops.

With strained eyes and frayed sanity, we welcomed the 9am closing ceremony… however it wasn’t until noon after packed up (including cleaning off countless Snapchat and Instagram details that had found their way onto our chalk board) that we could finally start heading home for some much needed rest and recovery.

While all sleep deprived, the SSAGO team powered on together brilliantly and Scout Adventures have been incredibly grateful for all we did to help throughout the event; we really do make the best event staff! 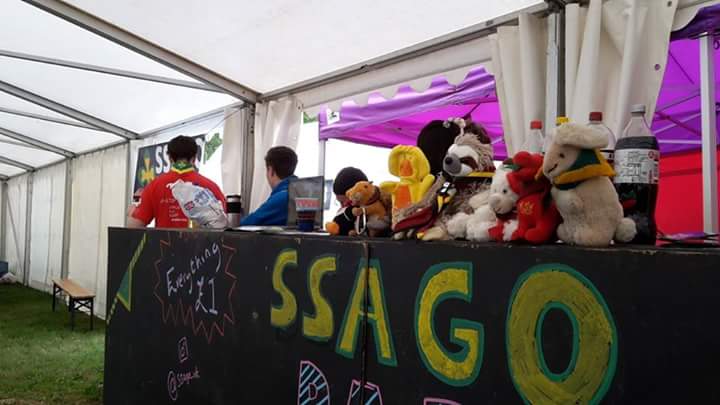 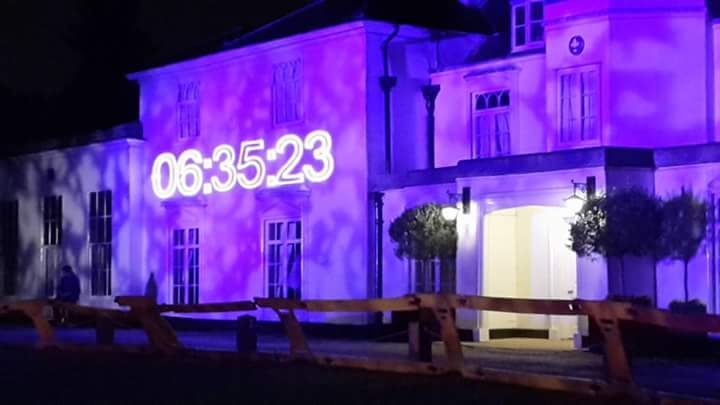 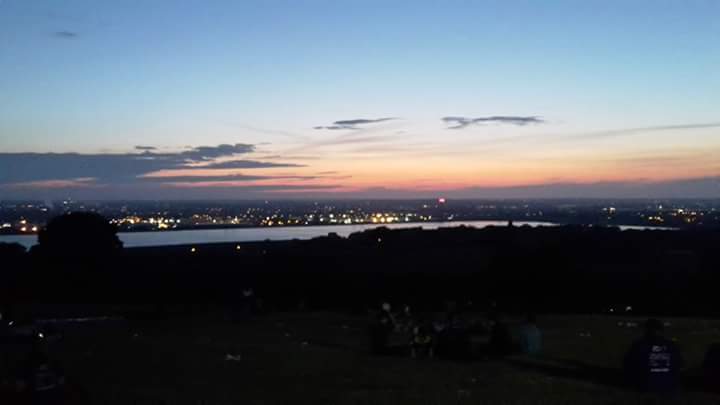 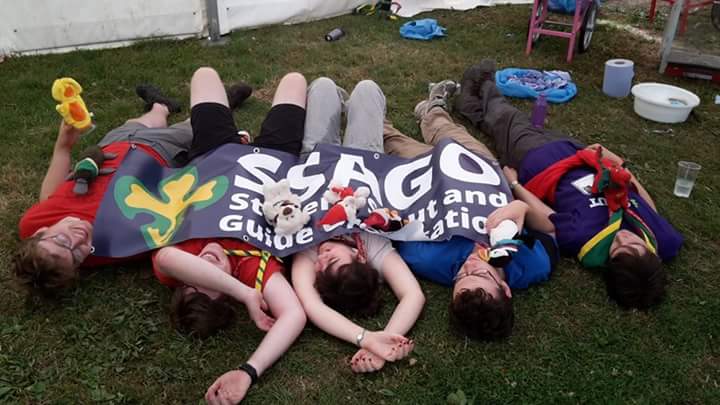